BORN IN THE CLOUD

We are building a better way to use Azure

As a company born in the cloud, we have deep experience in delivering customized solutions around cloud-centric application development and addressing the unique needs of cloud-centric DevOps challenges. We help you focus on standardizing around cloud’s core best practices, while saving time and money in all aspects of application development and operational management.  People come to us so that they can build something better, faster and (overall) cheaper than if they had opted for offshoring’s low-quality results or high-priced big consultancies. 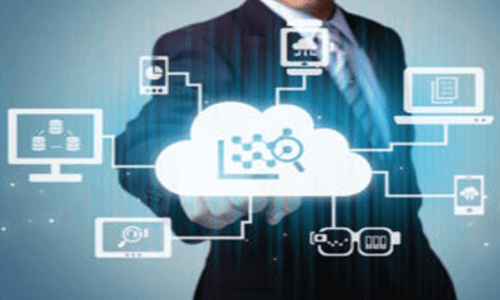 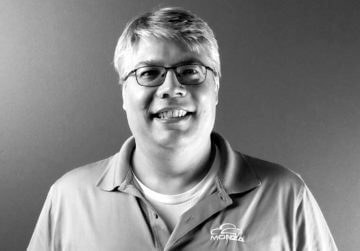 Ed Hunkin is the CEO of Monza Cloud. Prior to founding Monza Cloud, Ed was the programming team lead of an Azure-based app that was scaled to accept two million simultaneous users. He briefly worked with Chick-fil-A’s research and development efforts, but spent most of his consulting career as a programming team leader at the engineering firm of Golder Associates, where he led the development of many environmental compliance solutions for some of the nation’s largest companies in transportation, manufacturing, the energy sector and waste management/recycling. Ed is an Atlanta native and lives in Roswell with his wife and twin boys. He nearly holds a Bachelor’s Degree from Georgia State University, having left school with only one course left to go.
Linkedin Envelope 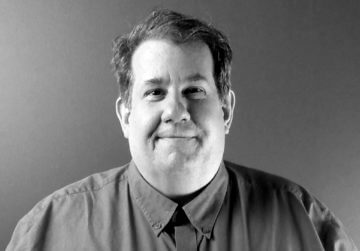 Robert Dytmire is the CTO, chief technical architect, and founding member of Monza Cloud where he develops the technology behind AzStudio and our consulting practices. Prior to founding Monza Cloud, Robert was the chief architect of an Azure-based app that was scaled to accept two million simultaneous users. Previously to that, Robert spent several years as the primary architect of Chick-fil-A’s research and development efforts, having built a lab in which to test and develop very forward-thinking approaches to a diverse array of technology challenges, from back-end systems to point-of-sales solutions. Prior to Chick-fil-A, he had a varied career that ranged from firing Patriot Missiles to being one of G.E.’s most senior analysts. He lives in Roswell with his wife and two sons, and is very active in his church. He holds a Bachelor’s Degree from UNCW.
Linkedin Envelope 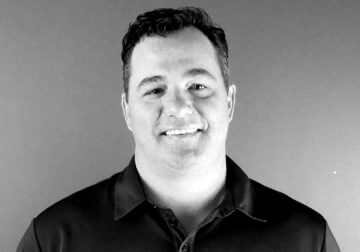 Ronnie is the founder and CEO of Prestige Staffing, as well as being a founder at Monza.
Linkedin Envelope 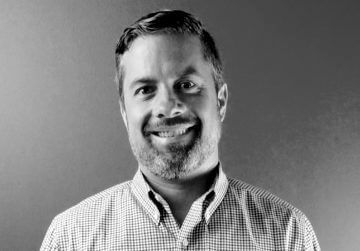 Britt Carter is the COO of Prestige Staffing, where he drives the business strategy and day to day activities, as well as being a founder at Monza. 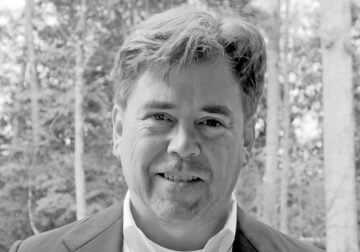 Scott has more than 20 years of experience building and exiting companies and leading teams to develop and sell products in the IT infrastructure and media technology industries.

Home | Services | About Us

Home | Services | About Us